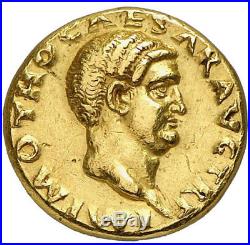 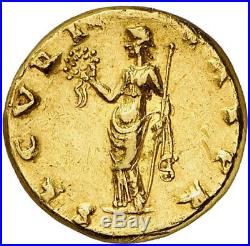 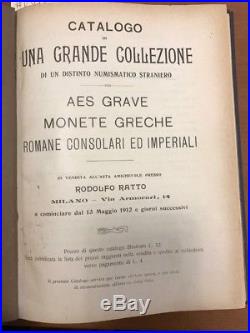 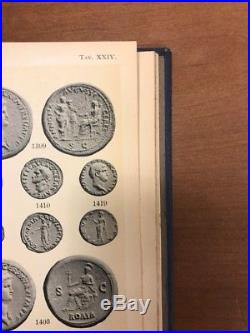 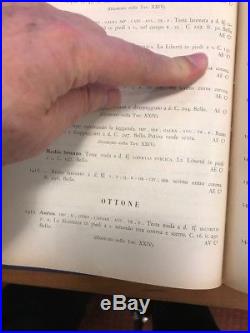 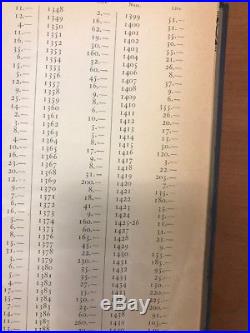 [6710] Otho – Roman Emperor: 69 A. Gold Aureus 20mm (7.31 grams) Rome mint, struck January – April 69 A. Reference: RIC 7; C. SECVRITAS P R, Securitas standing left, holding wreath in right hand and cradling sceptre in left arm. Securitas – Security, as a goddess worshipped by the Romans, is delineated in a great variety of ways on their imperial coins. She appears for the most part under the form of a woman in matronly costume; though in some few instances she is but half clothed, having a veil thrown over the lower extremities. Sometimes she is quietly seated, as if perfectly at her ease and having nothing to fear. That is to say, her right or her left elbow rests on her chair, and the hand supports her head, as in Nero. Or else one of her arms is placed above the head; an attitude which ancient artists regarded as characteristic of repose. She holds in one or other of her hands either a sceptre, or a scipio, or the hasta pura, or a cornucopia, or a patera, or a globe. On some medals there is near her a lighted altar; on others she stands leaning against, or with her arm upon, a column or cippus, having sometimes the legs crossed in a tranquil, easy posture, carrying one of the above-mentioned symbols, or otherwise holding before her a branch or a crown of olive, or a palm branch. The meaning of these various attitudes and attributes is on the whole too evident to require explanation. There are medals of nearly all the emperors (with flagrant inappropriateness to most of the reigns) from Otho and Vitellius to Constans and Constantius jun. Which have for the type of their reverses this figure of Security, and present for their legend the word SECVRITAS, with the addition of the words, AVGVSTI, or AVGVSTORVM (security of the emperor or of the emperors); ORBIS (security of the world) ; PVBLICA (public security) ; PERPETVA (perpetual security) ; POPVLI ROMANI (security of the Roman people) TEMPORVM (of the Times) ; IMPERII (of the empire) SAECVLI (of the age) ; REPVBLICAE (of the republic), etc. Otho (Latin: Marcus Salvius Otho Caesar Augustus ; 28 April 32 – 16 April 69) was Roman Emperor for three months, from 15 January to 16 April 69. He was the second emperor of the Year of the Four Emperors. Otho belonged to an ancient and noble Etruscan family, descended from the princes of Etruria and settled at Ferentinum (currently Ferento, near Viterbo) in Etruria. The future Emperor appears first as one of the most reckless and extravagant of the young nobles who surrounded Neroo. This friendship was brought to an end in 58 AD because of his wife, the noblewoman Poppaea Sabina. Otho introduced his beautiful wife to the Emperor upon Poppaea’s insistence, who then began an affair that would eventually lead to her premature death. After securely establishing this position as his mistress, she divorced Otho and had the Emperor send him away as governor to the remote province of Lusitania (which is now parts of both modern Portugal and Extremadura, Spain). Otho remained in Lusitania for the next ten years, administering the province with a moderation unusual at the time. When in 68 AD his neighbor the future Emperor Galba, the governor of Hispania Tarraconensis, rose in revolt against Nero, Otho accompanied him to Rome. Resentment at the treatment he had received from Nero may have impelled him to this course, but to this motive was added before long that of personal ambition. Galba was childless and far advanced in years, and Otho, encouraged by the predictions of astrologers, aspired to succeed him. However, in January 69 AD, his hopes were dashed by Galba’s formal adoption of Lucius Calpurnius Piso Licinianus, whom Galba had previously named a recipient in his will. The item “OTHO Authentic Ancient 69AD Rome GOLD AUREUS Coin w 1912 RATTO PEDIGREE” is in sale since Sunday, December 16, 2018. This item is in the category “Coins & Paper Money\Coins\ Ancient\Roman\ Imperial (27 BC-476 AD)”. The seller is “victoram” and is located in Forest Hills, New York. This item can be shipped worldwide.